client project In 2013 The Dia Art Foundation presented Thomas Hirschhorn’s “Gramsci Monument”, a 8,000 square foot outdoor immersive installation / performance on the grounds of NYCHA’s Forest Houses in the Morrisania section of Bronx, where Hirshhorn planned and led the construction and operation of provisional buildings and spaces, created and posted banners, gave free art lessons to children and adults, staged weekly open-mic nights and coordinated philosophy lectures, operated a library of Gramsci-related publications and an exhibition of Gramsci’s personal possessions, ran a community radio station and snack bar and published a daily newspaper about the project. The Gramsci Monument emerges from Hirschhorn’s deep feeling of connection to the writings of Italian philosopher and politician Antonio Gramsci – best known for his prison notebooks and his theory of cultural hegemony which outlines how, in capitalist societies, the state uses cultural institutions to maintain power – and is the culmination of a long-term project which has included other philosopher monuments in Amsterdam (1999), Avignon, France (2000), and Kassel, Germany (2002). The project was realized through the Herculean efforts of Hirschhorn, who with the support of curator Yasmil Raymond and a team of hired workers, planned and managed each detail of the project - remaining on site throughout each of the 77 days of the monument was in operation asserting his full engagement with and responsibility for the project (something he calls “Unshared Authorship”). In 2014, Hirschhorn and the Dia Art Foundation asked MTWTF to produce a publication that would convey the spirit the project to both the art world and to an expanded audience. What was made? MTWTF’s Gramsci Monument organizes Hirschhorn’s vast cameraphone documentation of the project into a sprawling first-person narrative— allowing viewers to see Hirschhorn’s project take shape through the his eyes. The tone of the book is established by these naturalistic iPhone photos which give a feeling of effortless documentation. Photo selections and page compositions follow suit, embracing both the vivid moments of action and the long stretches of inactivity inherent in the format.The photo sequence begin with Hirschhorn scouting locations (Fieldwork) and ends with the extended team auctioning off leftover tools, air conditioners and ladders (Tombola). When photos can’t be organized chronologically, they appear ordered by place (Gramsci Bar, Internet Corner, Platform, Pool, Banners, etc.) or grouped by event type (Daily Philosophy Lecture, Gramsci Theater, Running Event, Poetry Session, etc). Texts and illustrated texts (which always occupy full pages) punctuate the running photo sequence offering deep elaboration,insights and redirections on their own schedule. Gramsci Monument’s cover is a dedication page featuring, beneath Hirshhorn’s name, the names of all the project’s contributors and formal participants Design idea The book attempt to take the (filmic) viewpoint of Thomas Hirshhorn, retelling his experience of making and operating the Gramsci Monument project. Hirshhorn’s Gramscian blow against hegemony is a personal one, he demonstrates the position for himself, and leaves his audience to find inspiration and strike up their own positions in relation to the work. 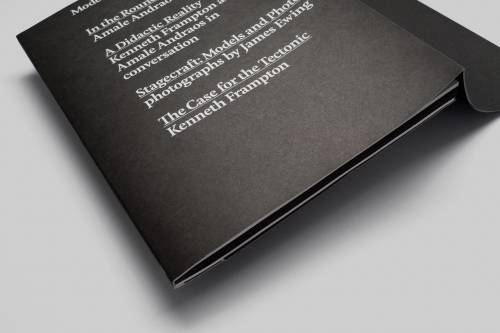 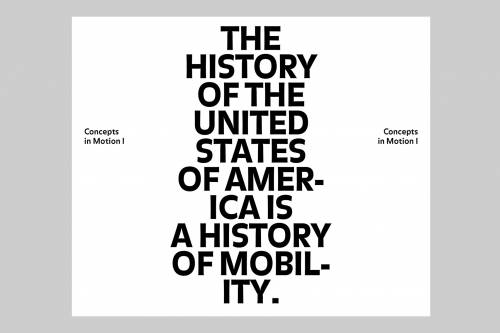 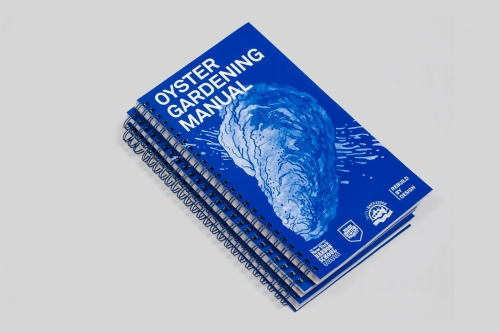 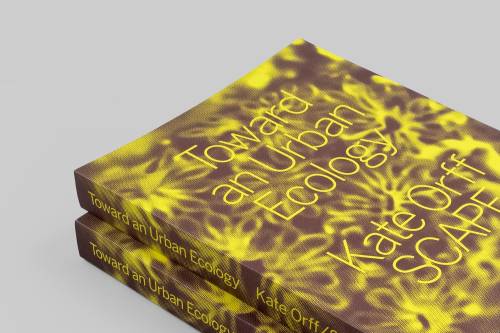 Toward an Urban Ecology 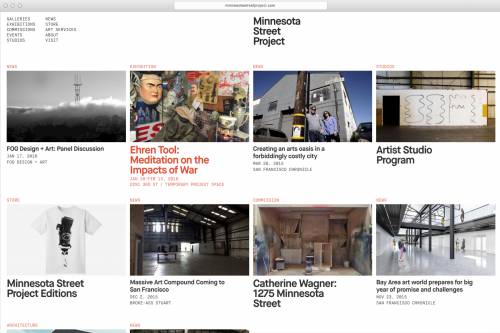 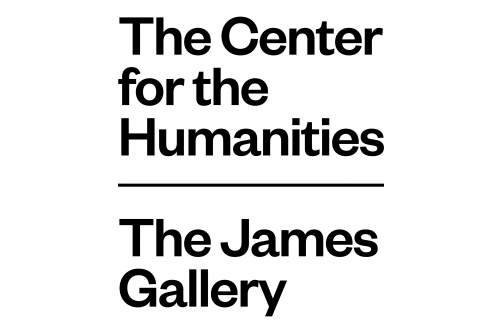 Center for the Humanities